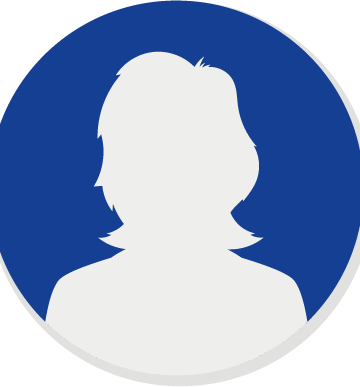 Kelsey Briddell is a member of the US National Women’s Indoor Field Hockey Team.

She’s also a member of the National Development Outdoor Team.

Kelsey was a four-year-starter on the nationally-ranked UALBANY Field Hockey Team; which made the school’s first-ever Division I Final Four appearance during her freshman year.

Kelsey was selected to the America East All-Tournament Team her senior year and was also recognized all four years as an All-Academic Award recipient.  She was a four-year member of the Saratoga HS varsity field hockey team and earned All-State honors her senior year. Kelsey is available for private and group stick skills sessions as well as strength and conditioning training.